Made in the USA: Engage products are used by Universities, Colleges, and School Districts to help meet the rapidly evolving networking and security needs of these institutions. 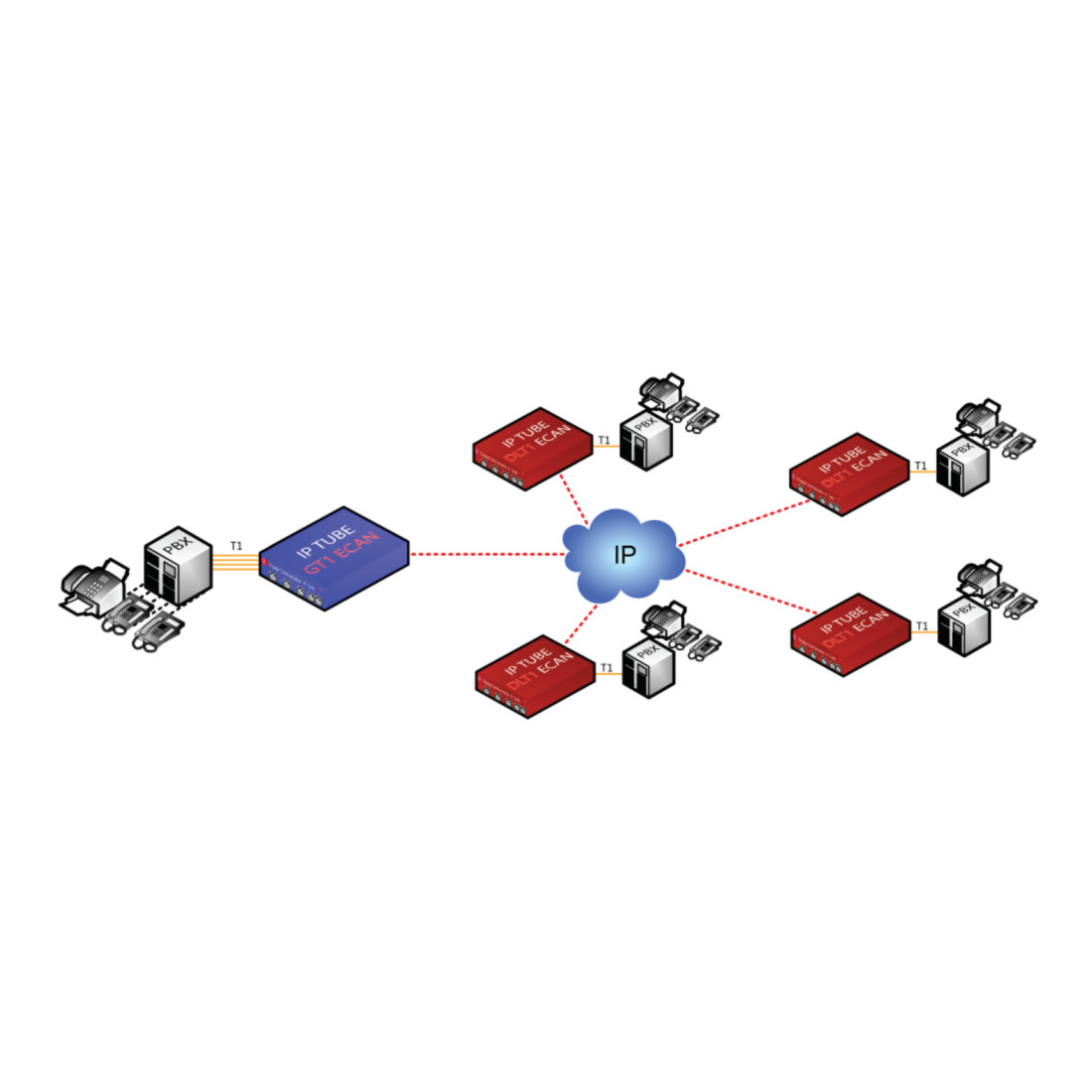 State university and college budgets continue to be in flux as funds originally earmarked for education are reallocated to other purposes. Faced with the need to reduce telecom expenditures while maintaining service levels, this large university zeroed in on replacing T1 leased circuits with internal fiber and radio packet networks. Thus eliminating WAN circuit charges

After investigating replacement of the current PBX voice equipment with Voice over IP (VoIP), and adding additional interfaces to existing router equipment, new equipment costs quickly pushed the ROI to an unacceptable level. That was without even factoring in the training and support costs associated with this new equipment. Going back to the drawing board, the team found that circuit to packet conversion might allow them to connect their existing equipment to the campus packet networks. In addition, circuit to packet converters provided for the quick ROI the team was looking for. However, there were concerns about the effect the packet network would have on their PBX T1 voice circuits, especially on the radio links. The university turned to Engage Communication to help design the network.

Engage proposed the robust and proven IP•Tube GT1 product family to meet the varying needs of the university. With both remote and central site configurations, the IP•Tube GT1 was perfect for the wide variety of multi-campus sites. With both single and multi-T1 port echo cancellation, the IP•Tube GT1 ensured crisp and clear voice communications across the radio network. Data compression reduced network bandwidth, and quality of service (QoS) support ensured delay sensitive traffic was given a higher priority in the network. Engage’s unique Assured Delivery Protocol (ADP) detects when packets are dropped and retransmits those packets to minimize data loss over the wireless connections. The IP•Tube GT1 was also effective transporting data traffic over the university network. Including the ability to efficiently send different fractions of a T1 to different locations over the packet network.

The IP•Tube GT1 solution was deployed in two stages. The initial deployment moved a limited number of T1 circuits on the main campus on to both the Fiber and Radio networks. Once proven successful, the remaining T1 circuits were retired and all traffic carried over the Engage IP•Tube GT1 circuit to packet converters. ROI objectives were met, and the university achieved their cost savings projections.

• Opportunity: A top Big Ten University IT department was tasked with reducing telecom costs, and targeted replacing their T1 circuits.

•Solution: Convert inter-facility T1 traffic to packets with Engage IP•Tube, and run traffic over an IP network. Use IP•Tube integrated echo cancellation on portions of the T1s carrying voice. 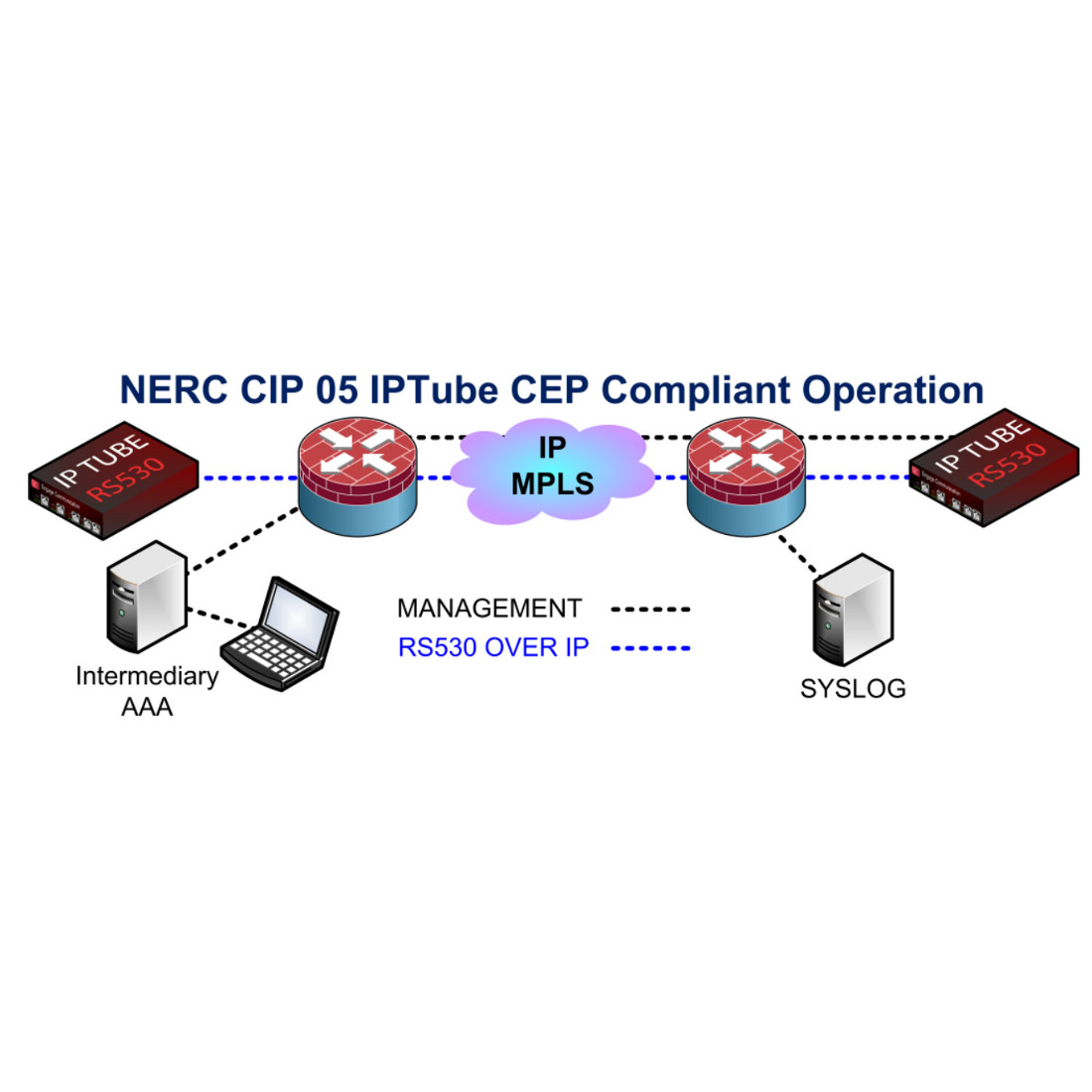 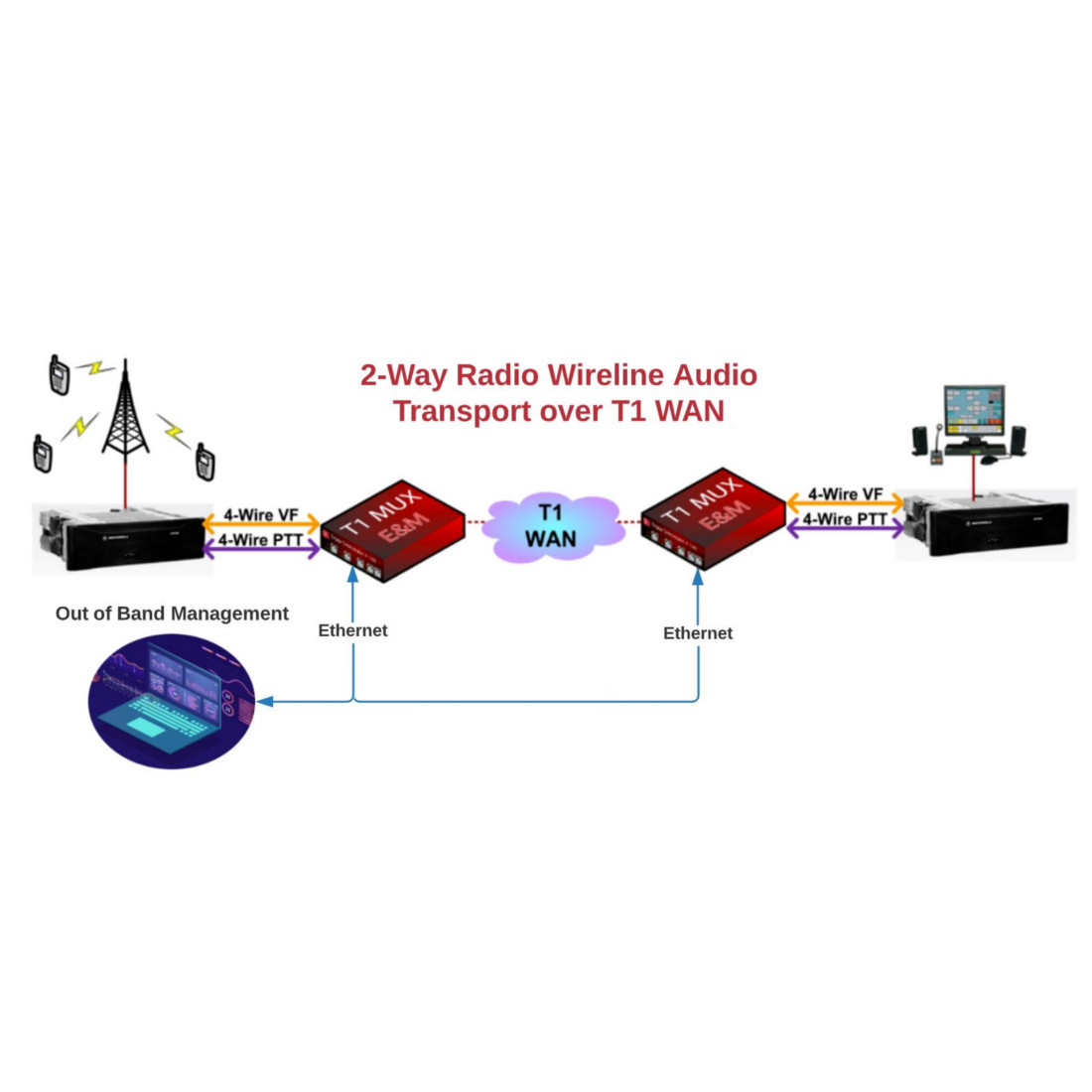 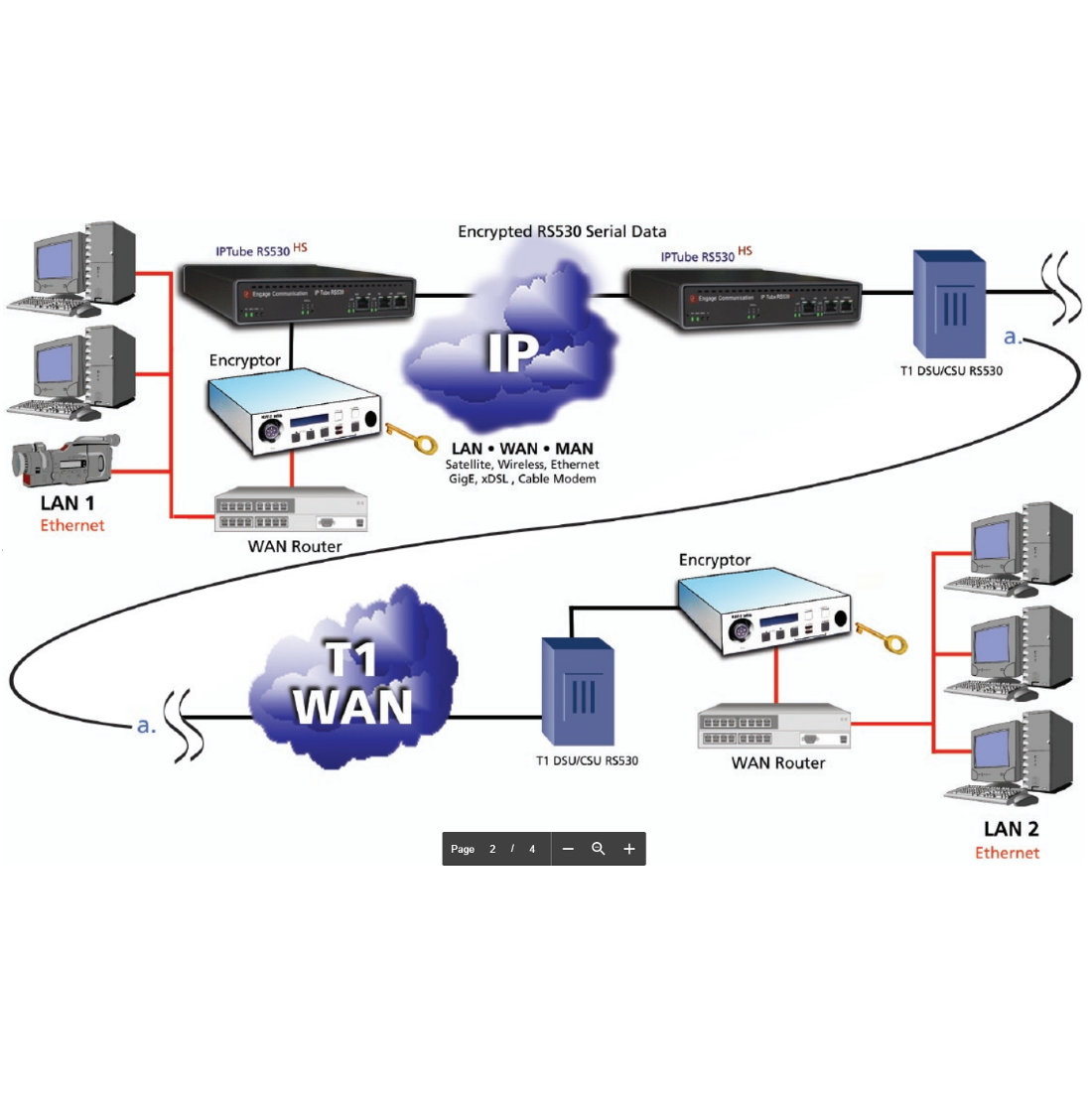 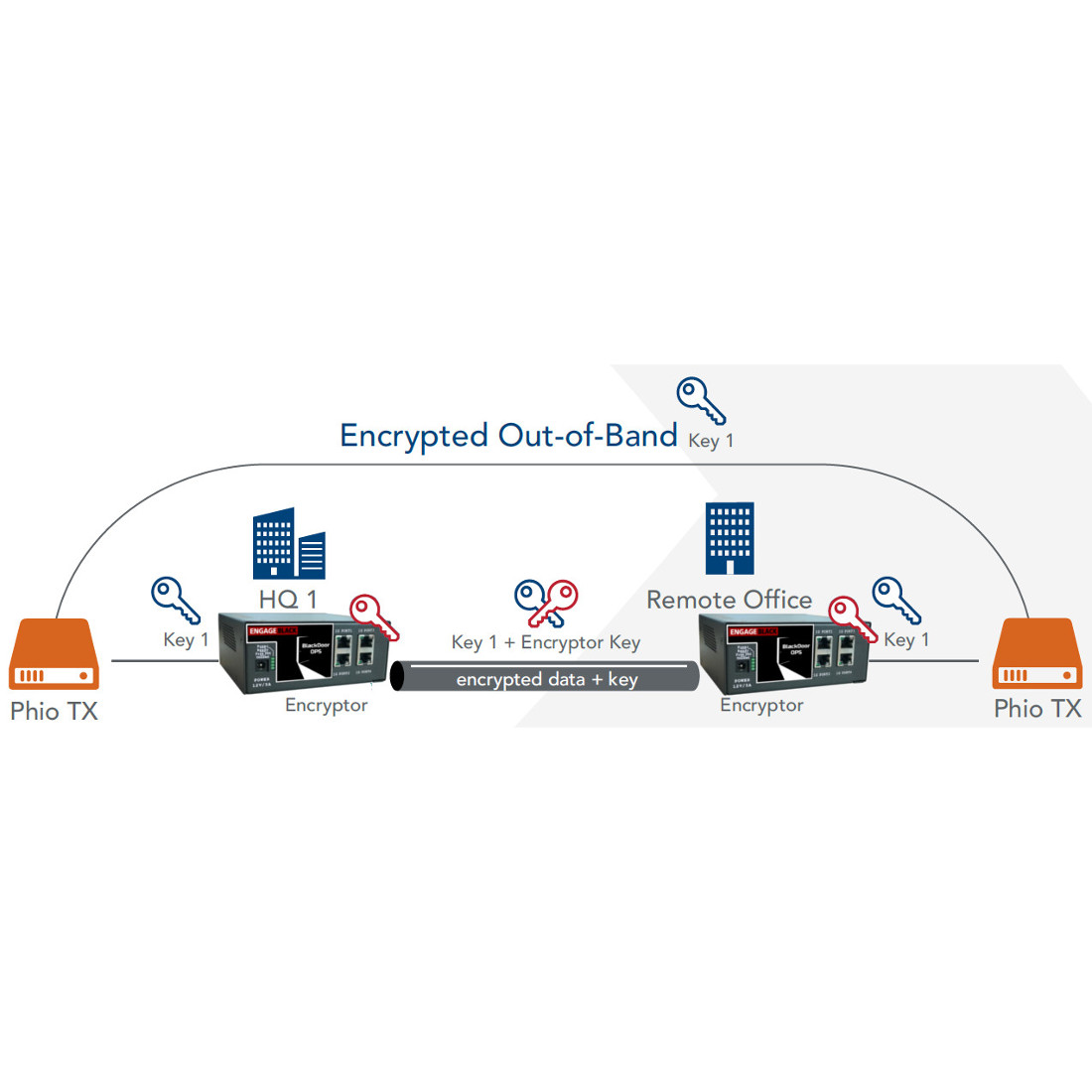