This standalone platform transparently encrypts Ethernet Voice, Video or Data packets, that are destined for a device located on a remote network or a different local network segment. 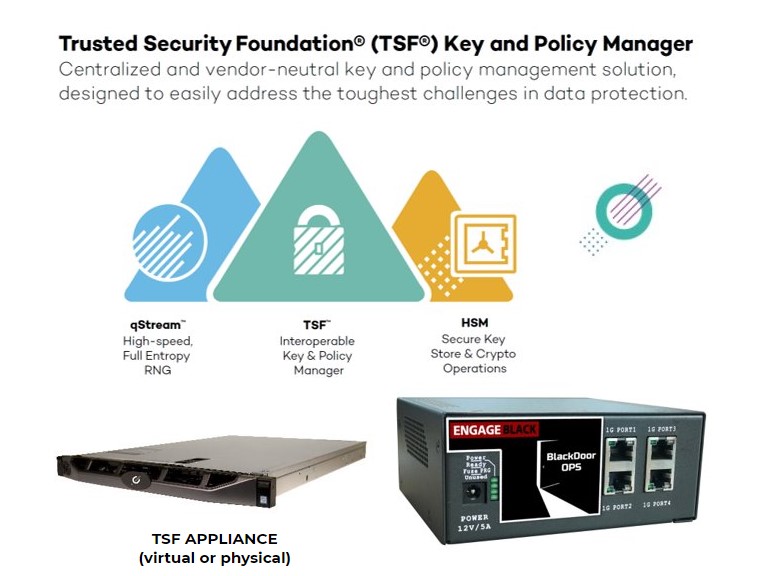 The BlackDoor DUO Encryptor is manageable with SNMP via standard and private MIBs. Large scale deployments of encryption devices with centralized management have made SNMP support a priority. 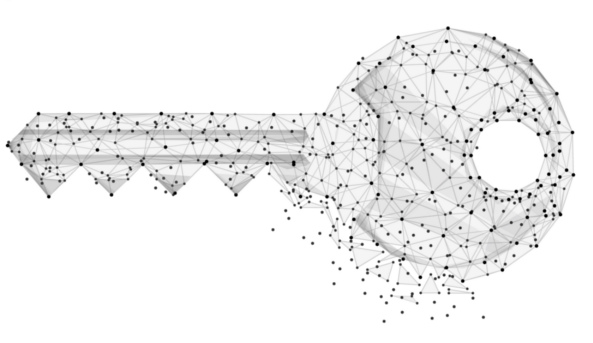 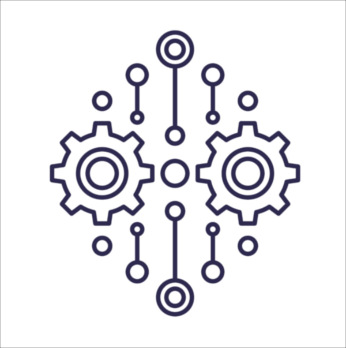 OSI Layer Encryption
It is important for an external encryption device to be able to handle encryption at multiple layers of the OSI model. The BlackDoor DUO Encryptor can interface to all layers with an internal bridge and router and provides secure data encryption at Gigabit throughput levels.

Bridge
Interfaces at Layer 2, non-local packets are encrypted above the MAC layer and then directed to the appropriate destination address by the internal bridge.

Router
Interfaces at Layer 3, packets are encrypted above the Network Layer and then can be dynamically or statically routed to the destination network by the internal router.

MPLS
The BlackDoor DUOEncryptor can provide "payload only" encryption for MPLS data packets, maintaining the MPLS labels but encrypting the data. It is flexible enough to provide an encrypted ‘tunnel’ for point-to-point MPLS connections or can encrypt at Layer 2 or Layer 3 or both, easy to configure without any down time for network access equipment.

Advanced Encryption Standard
FIPS approved symmetric encryption algorithm that may be used by U.S. Government organizations (and others) to protect sensitive information.